When our dear comrade Omar Latif passed away on 10 August, 2021, we were devastated. The Executive of the Committee of Progressive Pakistani Canadians agreed to an annual recognition of activism to an individual or organization who best demonstrates the principles and ideals Omar and the CPPC stand for.

We would like to award this prize annually so Omar’s name and legacy can continue on every year. As part of the process, we would like our audiences to nominate individuals or organisations who best illustrate the principles Omar lived each and every day of his life. Please visit the GoFundMe campaign page to find out more.

10 August, 2021 – The Committee of Progressive Pakistani Canadians is staggered at the loss of our dear comrade Omar Latif.

To say we are shattered does not express the depth of our loss.As many know, and we have shared, Omar had some health challenges of late, but we were optimistic about his recovery. After surgery, despite complications, he was in stable condition.

A short while ago, doctors removed his breathing tube and were prepared to intervene with a medical procedure, but there were complications.

After speaking with Omar, he asked to stop all interventions and after a while peacefully passed away.

We know he touched many people in many parts of the world and know that you share in the tragedy of his loss.

The CPPC will plan an event to remember Omar – his work, his vision, his activism and his great big heart. We will let you know, but for now we would like to take some time to grieve.

ALIA AMIRALI, an intellectual-activist is a notable figure in the left Awami (Peoples) Workers Party (AWP).

She was actively involved in the Lawyers’ Movement against General Musharraf’s ’emergency’ rule and has been a strong advocate for the restoration of student unions banned by another military dictator, General Zia-ul-Haq. She played an active role in the rebuilding of the progressive National Students Federation (NSF) of which she served as former General Secretary (Punjab).

The Frightening Escalation of Sectarianism in Pakistan with noted author and research scholar Ayesha SiddiqaSUNDAY, 18 OCT, 202012 PM ON & QC • 9 AM BC • 11 AM MOUNTAIN TIME5 PM LONDON • 9:00 PM PAKISTAN

The Green Party of Canada is having an election to choose a leader to replace Elizabeth May.

Dimitri Lascaris is one of the candidates for the leadership post. His many bold and radical proposals will be of interest to many, including Pakistani-Canadians, South Asians and other immigrant communities.

There will be a question period session too.

Join us via Zoom on our facebook page:
fb.me/pakistanicanadians 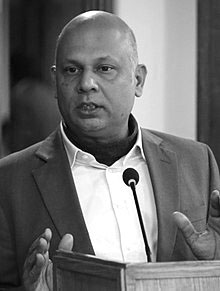 Harris Khalique
a long-time activist, is the Secretary-General of the premiere human rights organization in the country, the Human Rights Commission of Pakistan. 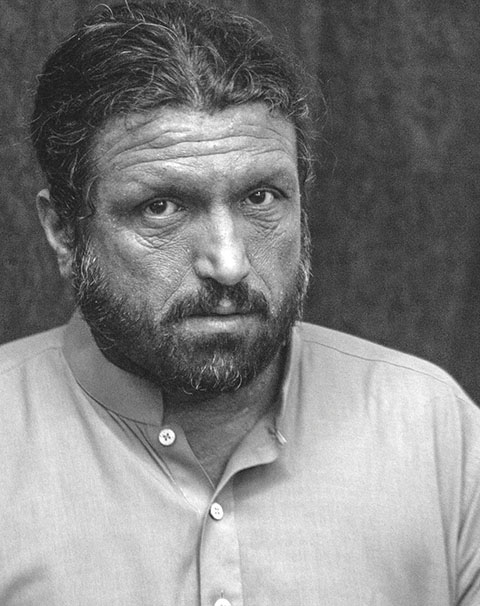 Salman Haider
a poet and writer of note, was abducted and brutalized by Pakistan’s security agencies in 2017. He now lives in Canada.

The Committee of Progressive Pakistani Canadians stands in solidarity with the Wet’suwet’en people, and denounces the invasion of Wet’suwet’en lands by the RCMP and Canada’s colonial state apparatus on behalf of transnational corporation Coastal GasLink.

Coastal GasLink/TC Energy is trying to force a 670 km fracked gas pipeline that would carry fracked gas from Dawson Creek, B.C. to the coastal town of Kitimat, where LNG Canada’s processing plant would be located. This is the single largest private investment in Canadian history. The LNG Canada export terminal and Coastal Gaslink Supply pipeline would dramatically increase greenhouse gas emissions from Canada, further adding to climate change. The hereditary leaders of the Wet’suwet’en Nation have not consented to this project and we stand with them and other indigenous people against this colonial project.

As Pakistani immigrants and settlers on this land, we recognize that the same colonialism that ravaged our places of origin continues to invade and destroy indigenous territories and people in this part of the world. We share a vision of the future where indigenous sovereignty all over Turtle Island is protected, and where climate change is dealt with in humane and sustainable ways.

The CPPC demands that the Canadian government stop the use of state violence in support of the construction of the Coastal GasLink pipeline project through unceded and ancestral territories.

We ask that Pakistani Canadians, supporters, and community members speak up, stand up, and participate in solidarity actions with the Wet’suwet’en people, or organize their own actions in accordance with the call from the Wet’suwet’en Hereditary Chiefs.