Statement by Committee of Progressive Pakistani-Canadians, May 15, 2015

The Committee of Progressive Pakistani-Canadians offers its deepest condolences to the families of the victims of the terrorist attack on May 13 in Karachi and to the religious community they belonged to, the Ismaili Muslims. We strongly condemn the perpetrators – religious fundamentalist terrorists who claim to be Muslims – of this cowardly attack on innocent and defenseless women and men.

The view expressed by some senior members of the armed and security forces and right-wing press that the attack was carried out by India is widely seen – and rejected – for what it is: a pathetic attempt to divert attention from the religious terrorist groups (jihadis in common parlance which carry out such heinous acts and maintaining the image of India as an arch-enemy to maintain their bloated budgets to combat that enemy.

In Pakistan violence against religious minorities has been used by vested interests to divert people’s attention from corrupt and authoritarian rule, exploitation, poverty, illiteracy, hunger, inadequate housing, water and sanitation and turn it against scapegoats, is almost as old as the country itself.

It was in the early fifties that the Ahmadiya community was targeted for which Maulana Maudoodi of the Jammat-e-Islami, amongst others, was identified as one of the key instigators, tried and condemned to death by hanging by the courts but later pardoned due to pressure from internal and external patrons.

After the Ahmadis, Christians and Hindus became the targets of violence and discrimination. In recent decades the Shia, too, have similarly suffered mass killings and the destruction of their places of worship; even sects within the Sunnis have not been spared by zealots and puritans claiming to uphold ‘pure’ Islamic values.

In Pakistan religion, rather than being a personal, private matter as had been envisaged by Jinnah and others, began to be fused with the state with the adoption of the ‘Objectives Resolution’ in 1949 – a melding greatly reinforced by the fundamentalist dictator General Zia-ul Haq (1977 – 1988).

Religious terrorist groups came into their own when Pakistan, regional reactionary countries like Saudi Arabia, allied with US-led imperialism, mounted their jihad against the April 1978 Saur Revolution in Afghanistan.

Since then religious fundamentalist terrorist groups, financed, armed and supported by influential sections of the Pakistan military and security apparatus, some civilian forces and the Saudi and Gulf kingdoms have been wreaking havoc in Pakistan.

(It should be noted that similar groups have been founded, armed and financed in the Middle East by the U.S. and its allies in the region).

The CPPC is of the view that the leaderships and members of the various religious minorities must publicly join the struggle for a secular Pakistan in which state and religion are separate and in which each citizen has equal rights regardless of religious beliefs. The law declaring Ahmadis to be non-Muslims, those discriminating against women and religious minorities and the ‘Blasphemy Law’ should be completely removed from the constitution.

We reiterate that terrorist/fundamentalist groups like the Taliban, the Tehrik-e-Taliban-e-Pakistan, Jundullah etc. must be vigorously fought against; any Pakistani military officer or civilian giving them support should be prosecuted and all assistance to them and fundamentalist schools from the Saudis and the Gulf Emirates should be ended.

The Committee of Progressive Pakistani-Canadians stands for:

* A secular society with separation of state and religion
* Equality of all regardless of gender, ethnicity and belief
* Peace – and against imperialist wars, Islamic fundamentalism and Islamophobia
* Genuinely democratic governments of the people, by the people, for the people, not by the 1%!


Tariq Hamid and his ensemble performed musical version of Faiz’s works, including this rousing version of “Hum Dekhain Gey”

The program will consist of:
– A few, short, literary speeches 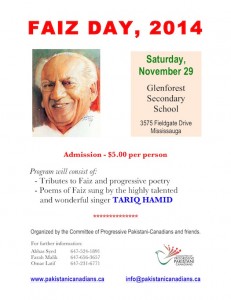 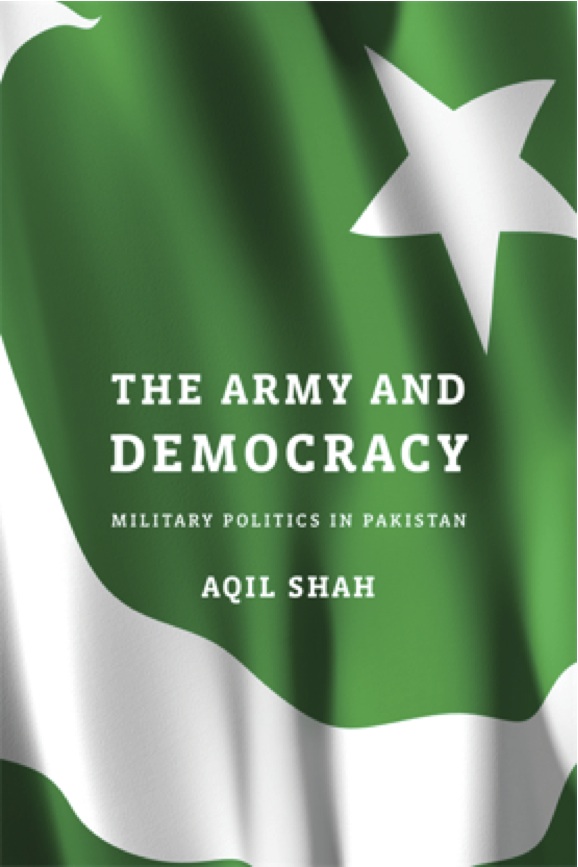 Aqil Shah is Visiting Professor in the Dept. of Govt. Studies, Dartmouth College, New Hampshire.His focus is on democratization, civil-military relations and regional security in South Asia.He has taught at the Lahore University of Management Sciences (LUMS), and Columbia.

His work has appeared in Democratization, Journal of Democracy, Foreign Affairs, and several edited volumes.

Ayesha Jalal, the Mary Richardson Professor of History at Tufts University in Boston, is one of the most well known Pakistani-American scholars on South Asia.

Her books include ‘The Pity of Partition: Manto’s Life, Times, and Work Across the Indo-Pakistan Divide’; ‘Partisans of Allah: Jihad in South Asia’, ‘The Muslim League and the Demand for Pakistan’; ‘The State of Martial Rule: The Origins of Pakistan’s Political Economy of Defence’ and ‘Democracy and Authoritarianism in South Asia,’ amongst others.

Prof. Jalal will be speaking on her latest work at two public meetings. We hope you will be able to join us for one of them. 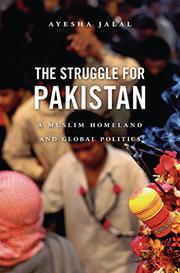 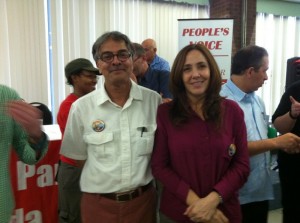 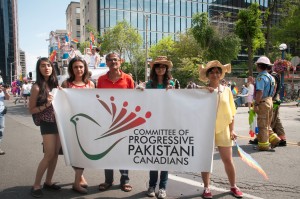 “International Day in Support of Victims of Torture”
Since last few decades, both Sindhi and Baloch nations in Pakistan are being victimized for their legitimate struggle for democracy, national self-determination and secularism.

Note: This program is Free for all ages, refreshment will be served.
We look forward to your participation. Please feel free to contact us if you need any information.

We are working hard to host a talk in Toronto by Professor Ayesha Jalal on her latest book The Pity of Partition: Manto’s Life, and Work Across the Indo-Pakistan Divide’ sometime in early November. Please check back for more details. 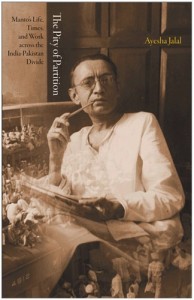 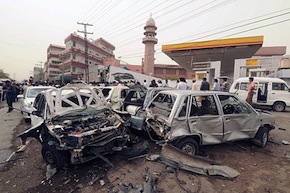 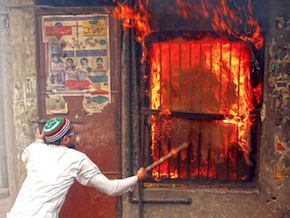 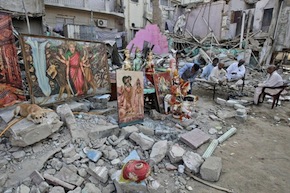 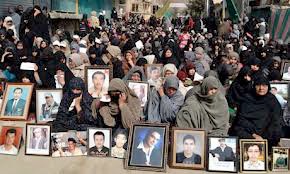